Code a code with a binary bracelet!

When we think of computer coding, two scenes tend to come to most people’s minds: A grungy looking hacker furiously typing away in the dead of night… OR…. A team of top programmers tossing words most of us wouldn’t understand at each other from behind computer screens. But what about the old schooler’s coding binary on older computers? Or kids coding their own video games on their phones while heading to school?

Coding isn’t always super complicated. In fact, coding is defined by most dictionaries as the process of assigning a code to a thing, or things, in order to organize or classify them. Binary code, for example, assigns 1’s and 0’s to letters so as to classify the letters in a computer’s programming. Sometimes, you can even code a code, such as assigning a color code to classify binary code strands. I know it’s sounding a little complicated, but it really isn’t! Let’s give it a shot with this project.

Code a Code with a Binary Bracelet

First, decide what you want to code. Do you want your bracelet to have your name on it? Or maybe a special message? We decided on just coding the word “coding”. This is where you may want a piece of scratch paper. Below is a form of binary code, called ASCII, that you can use to translate your word or words into code. As an example, “A” would be “0100 0001”, “B” would be “0100 0010”, and so on. 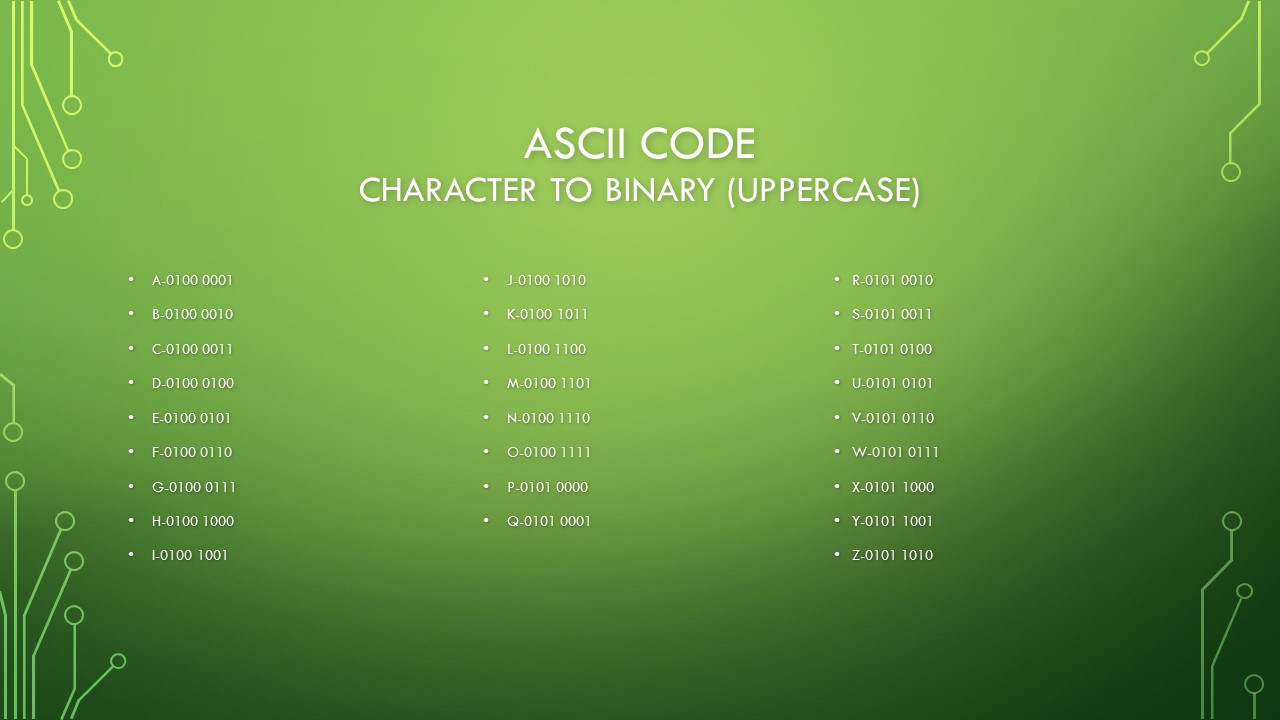 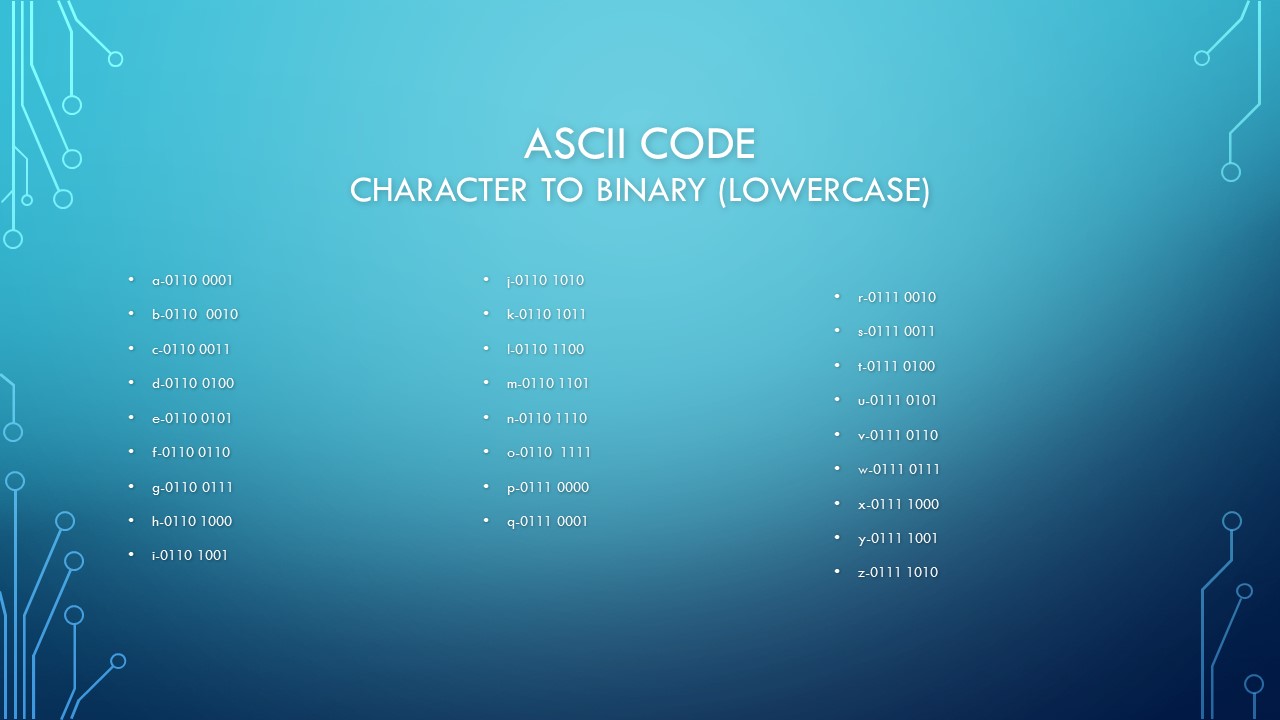 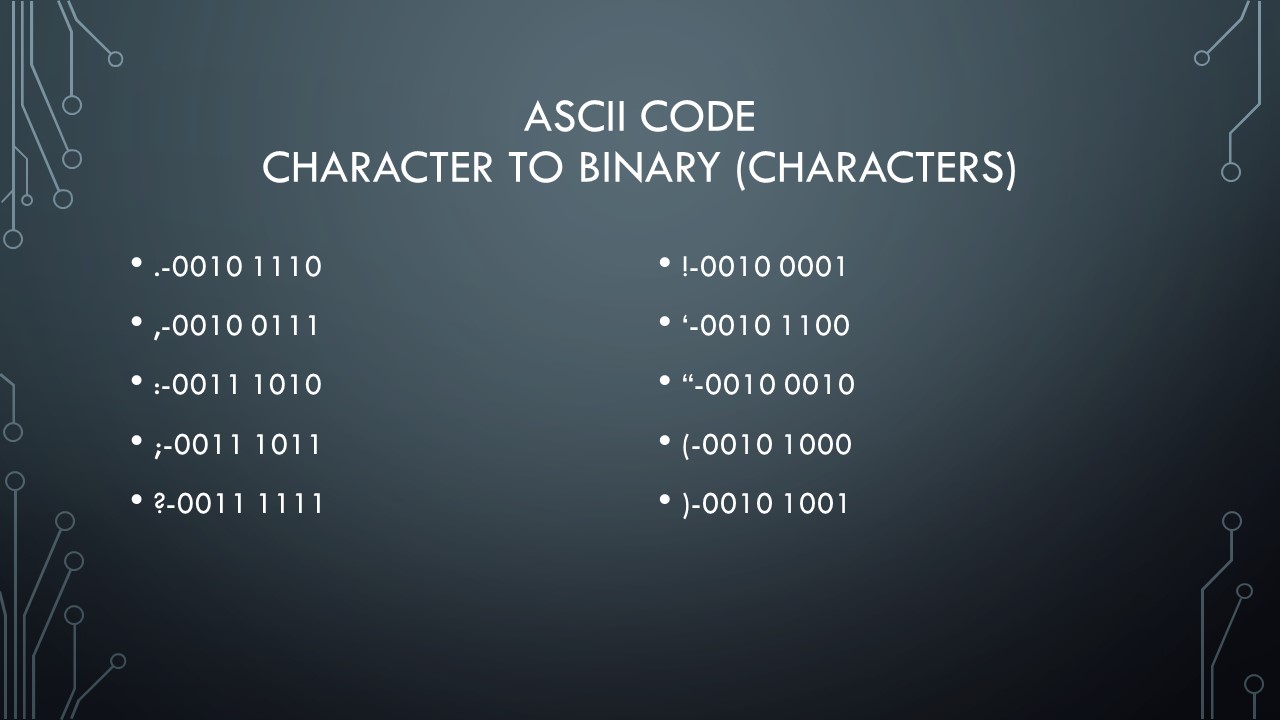 Now, it’s time to get crafty in the (almost) final step! String your beads in the proper order and pinch of the end of your bracelet, then double check to make sure all of your beads in in the right order. This step in the process is critical! All it takes is one bead, or one number, to be out of place and it completely changes the message! Once you’re certain, knot off your bracelet. Now you can add a clasp, if you would like, and done!

Why should we learn how to code?

There’s so many reasons to learn how to code! The most obvious of which is the age of technology we live in. More and more, the educational fields and job markets are shifting towards technology. Software codes are an integral part of that shift, both for the individual and for the masses. Imagine being able to create your own app or website, design your own video game, or customize the programming of your devices? All of this is possible through coding!

DOUBLE CHECK YOUR WORK BEFORE YOU FINISH! I cannot stress this enough. It can be quite frustrating finishing your bracelet, only to realize that you placed a bead in the wrong place. When coding a computer program, such a simple mistake could become catastrophic! That’s why it’s always important to double check your work before finishing or publishing it.

There are quite a few different forms of binary you can use for this project. In fact, you don’t have to use binary code at all! You can use many different types of code, such as morse code (use beads as dots and dashes rather than 1’s and 0’s).

How did your project turn out? What form of code did you use? What colors did you pick? We love to see how your projects turn out! Share your results with us in the comment section below!

The Edvocate-Why it's important to learn coding